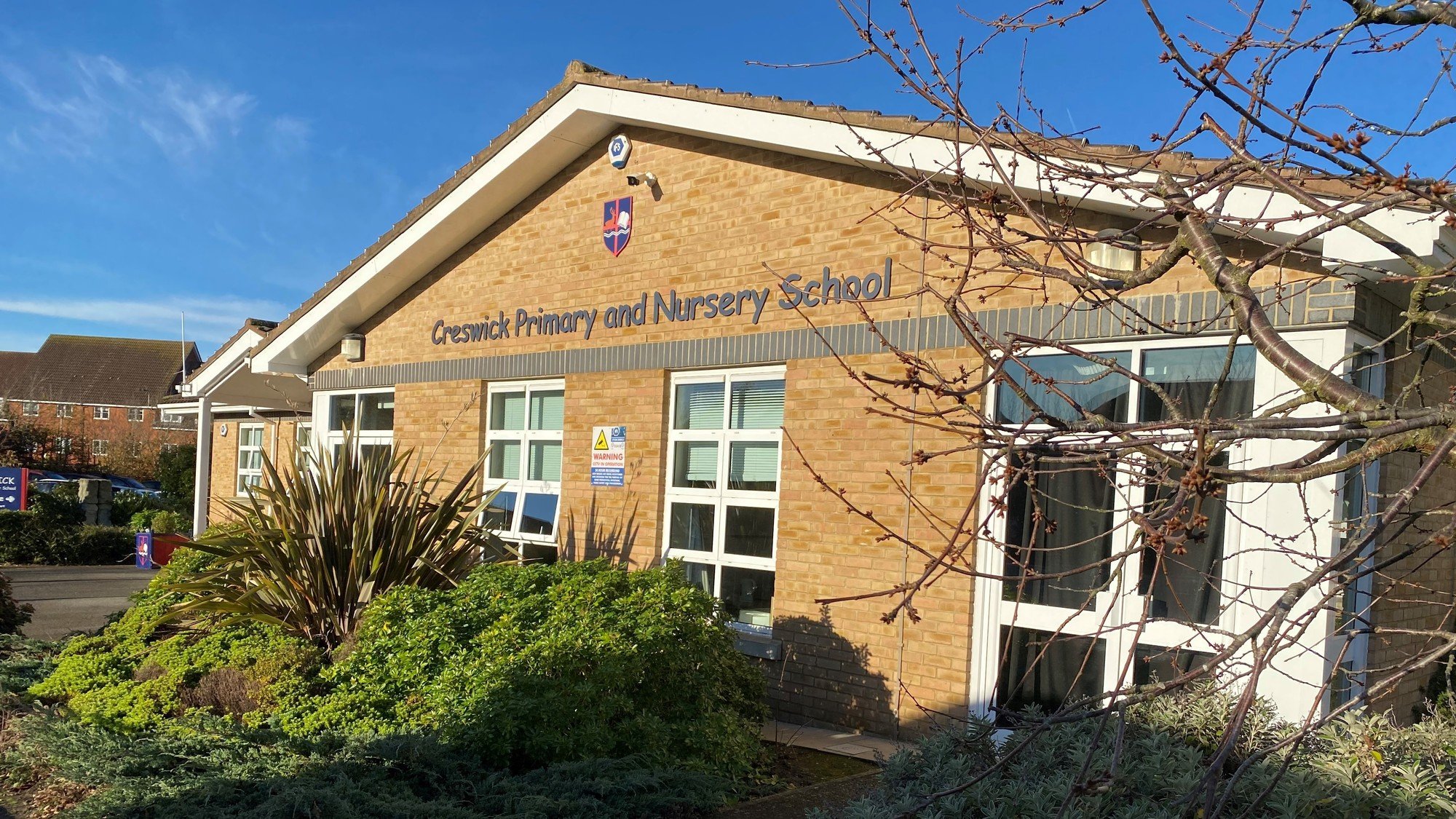 I have two children at Creswick and was keen to support the school by volunteering to be a Governor and was elected a Parent Governor in 2018. I have spent my career working as a Project Controls Manager on major projects within the Oil & Gas and Infrastructure sectors. I have been fortunate to have been able to travel with my career and have worked with many different cultures in the Middle East, Australia and now back in the UK. I have most recently been working on the Thames Tideway Project which is a new super sewer for London and now the Lower Thames Crossing a proposed new crossing for the Thames Estuary.

As a parent I will strive to support the school in achieving our vision of producing ‘Confident Learners for Life’ and believe whole heartedly in this vision as my own experience of education was not always smooth, however the confidence I was given by my teachers encouraged me to keep persevering and this ultimately led to me graduating with a 1st class engineering degree, despite the challenges I faced on my journey there. Link Governor for English and GDPR

I am a tax lawyer in the City, and a parent of one, who lives locally in Welwyn Garden City. I joined the Governing Board in Spring 2021, with the desire to utilise my legal and financial skills in the role and to share my experience of staying motivated while dealing with challenges your career to support the next generation of confident learners. I am a criminal defence solicitor, representing people from all walks of life and deal with all manner of offences, ranging from minor ones to very serious ones. I have seen first-hand the impact education has on the opportunities one has and choices one makes. This starts right from the very beginning. This is why Creswick’s belief that every child matters resonates with me. We might not have a choice in where we start from, but we ought to have the tools to determine where we end up. I started as a parent governor, and I am now co-opted. I joined the school governing board in May 2021. My background is in science and motor vehicle engineering. I am the science link governor. I am very passionate about science and STEM subjects and will strive to use my background in supporting the school in the area of science.

I believe that science can be challenging and quite fun. I will strive to support our vision ‘Relish a Challenge’ through support in the area of science. I moved in Welwyn Garden City with my wife more than 9 years ago and have two children.

My first interaction with the school was when it was time for my son to start school. I got to learn about the school’s values, ethos and strong inclusive culture. I considered those as really important criteria for the school’s selection.

As a parent I believe that ensuring high quality education in early stages provides the best possible life chances for our children. Therefore I have decided to take an active role in the life of the school and I am highly committed to ensuring that our pupils receive the best possible education.

My day job is product marketing manager for a global company. I want to use the experience I gained in working with different teams, in managing projects and budgets with my role as a school governor.” I retired from full time work in 2003, having been employed as a primary school teacher for 37 years, 23 of them as a headteacher. Following my career in teaching, I spent 16 years working as a clerk for the School Admission Appeals Team. I took up my position as the Local Authority Governor at Creswick School in November 2020 and I now serve as the school’s Safeguarding Link Governor.

The more I learn about the school (from my visits, from the numerous documents I have read and from my discussions with other governors) the more pleased and proud I am to be member of its Governing Board. I was born in Welwyn Garden City and have called it home ever since, meaning that I am very familiar with the local area. I work as a solicitor in London.

I joined the governing board as a co-opted governor in September 2019 with the desire to ensure that the next generation have access to excellent education to allow them to open as many doors as possible. I first became involved with the school as a volunteer to hear readers and when the opportunity presented itself to run for the role of parent governor, I was keen to further strengthen my links with the school.

I have been a teacher for over a decade and passionately agree that the school's values of persevering, demonstrating independence and kindness will help all learners to achieve their potential. My name is Zulehka Mitcham and I became a Co-opted governor in March 2021. I sit on the Curriculum and Standards Committee and am the EYFS Link Governor. My background is in Primary Education. I qualified as an NQT in 2008 and since then I have worked as a Class Teacher throughout Key Stage 1 and Key Stage 2 in various permanent and supply roles in London and Hertfordshire. I have held the position of R.E Co-ordinator and Modern Foreign Languages Co-ordinator and have also provided in school group tuition in Maths to children who were falling behind. I am also a private tutor. I moved to Welwyn Garden City in 2018 with my young family and knew that I wanted to pursue a governorship role as my eldest would soon be entering school. In 2020 I was able to actively pursue this role during lockdown. This is my first governorship role. I retired in Autumn 2020, following a career that had progressed from front-line construction through project management consultancy to a corporate property management role with BT. I eventually spent 27 years with BT in a variety of project management, general management and commercial roles. In the latter stages of my career, I also cultivated a particular interest in training, personal development and mentoring.

Following retirement, I was seeking an opportunity to contribute to the local community through the application of my accumulated management experience and interest in training and development. I subsequently identified the role of school governor as being one that would allow me to meet this aspiration. I subsequently joined the governing board at Creswick as a co-opted governor in late 2020. I am also a member of the resources committee , pay & performance committee and have recently assumed the role of maths link governor.

For me, being a school governor is an important responsibility. It has given me a sense that I am contributing in my own small way to our children’s futures for the good of the whole community.

We use necessary cookies to make our site work. We'd also like to set optional analytics cookies to help us improve it. We won't set optional cookies unless you enable them. Using this tool will set a cookie on your device to remember your preferences.

Necessary cookies enable core functionality such as security, network management, and accessibility. You may disable these by changing your browser settings, but this may affect how the website functions.